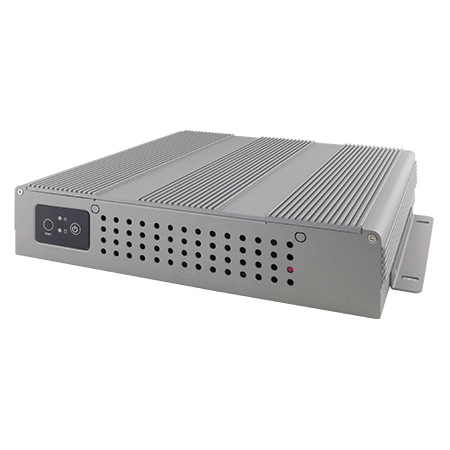 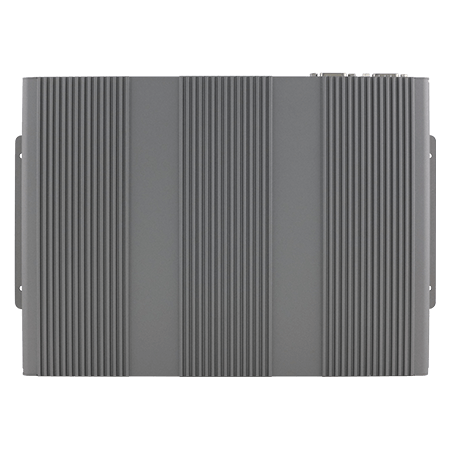 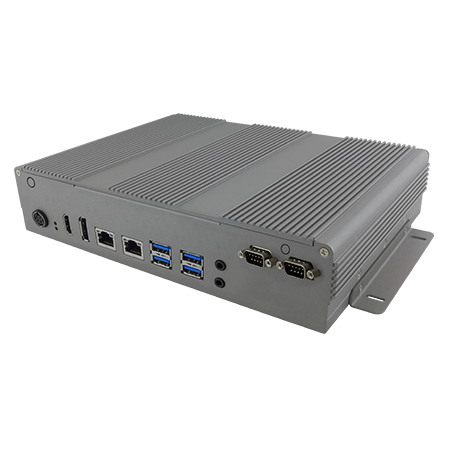 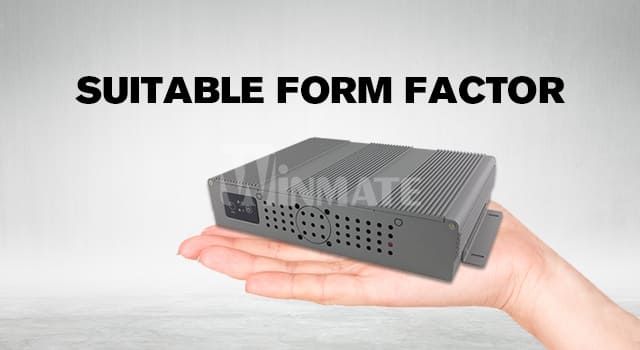 Optional with Modular front Display as a Panel PC 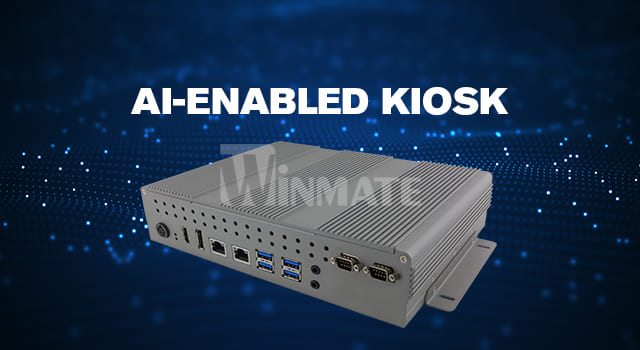 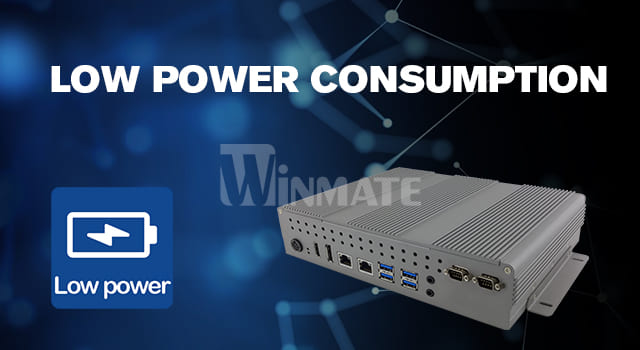 The IB/IK Series is an Intel-based CPU and reduces power consumption for midrange automation and industrial target markets. 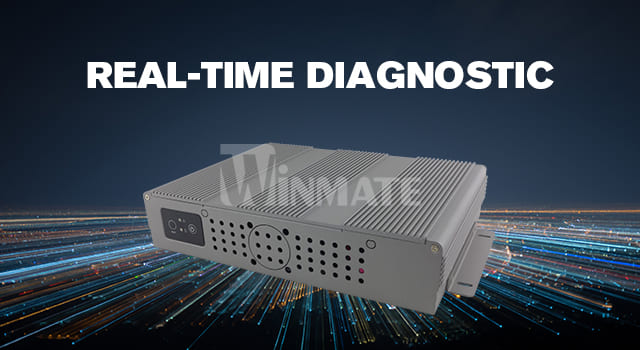 Get Key Equipment Status in Real-Time

With sensing devices connected to the cloud, the equipment's status can be automatically returned to the cloud platform or control site for the real-time monitoring of the operating status.