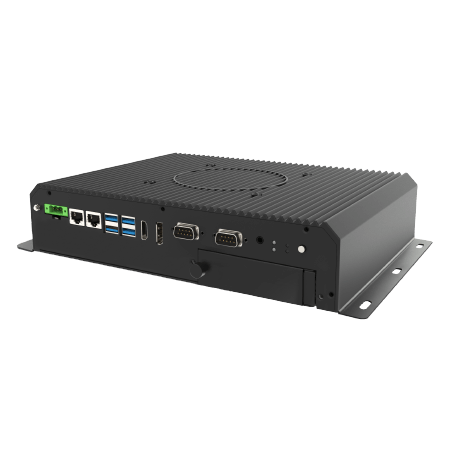 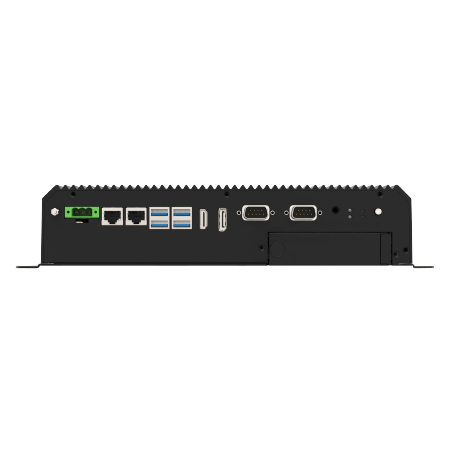 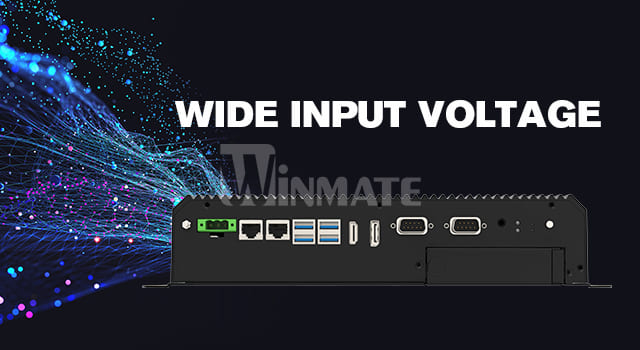 The ITMH200 operates over an input voltage range of 9 to 29V and provides high-efficiency, positive-to-negative voltage conversion for loads of up to 4A. 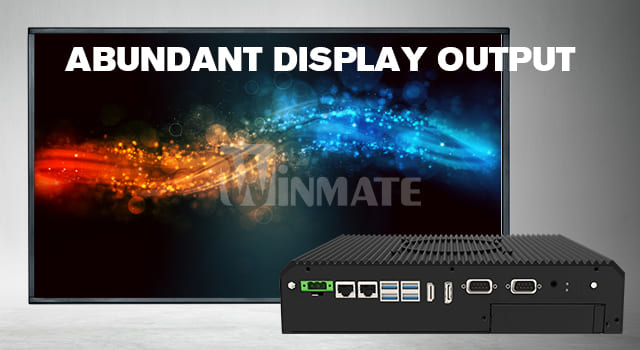 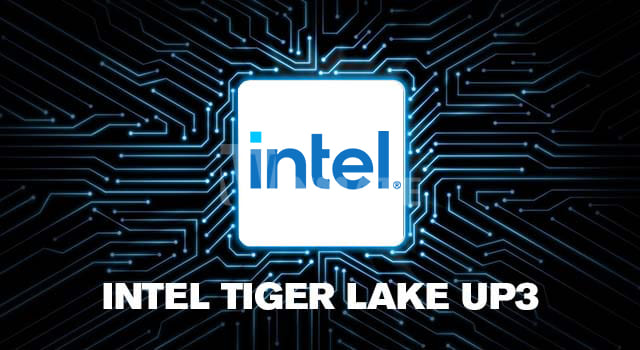 Tiger Lake UP3 embedded box PC is equipped with a choice of Core processors with support for Iris Xe graphics, 2.5GbE, TSN networking that makes it suitable for factory automation, robotics, smart retail, and any IoT/Industry 4.0 applications. 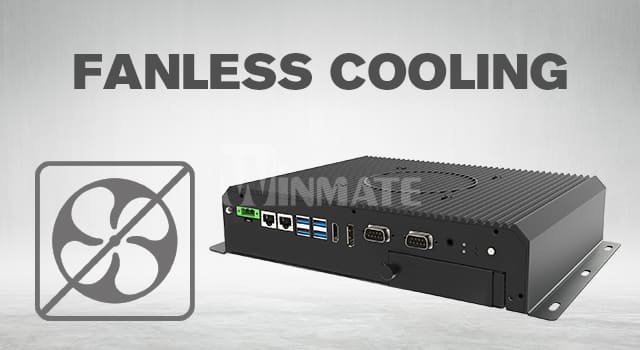 We use well-defined thermal analysis procedures to verify IPC systems to meet the harsh environment applications. Especially in fanless cooling design, we develop a heat-sink or heat-pipe solution to conduct the heat and the airflow for the best thermal solution. In the fan cooling system, we will analyze the system thermal profiles before we design it to make sure the most efficient heat convection. 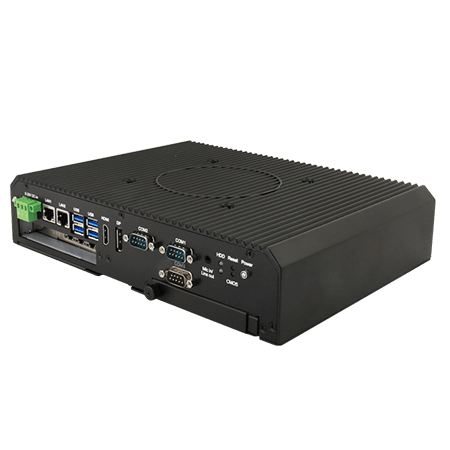 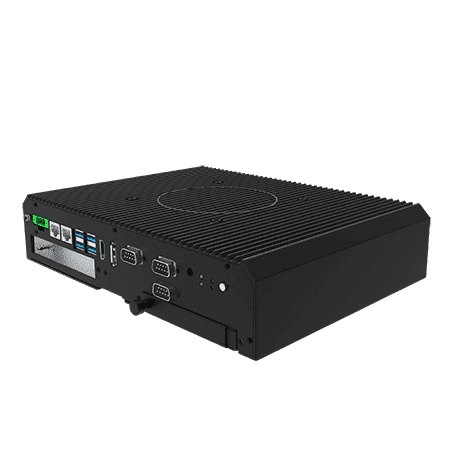 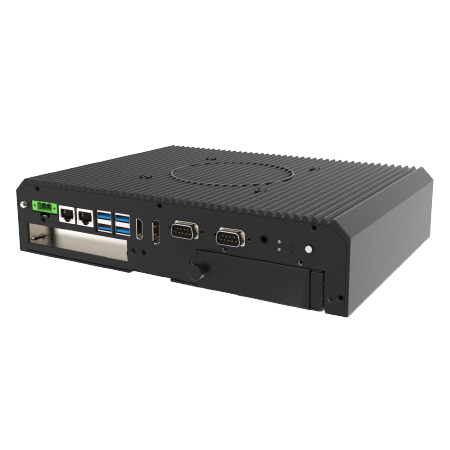 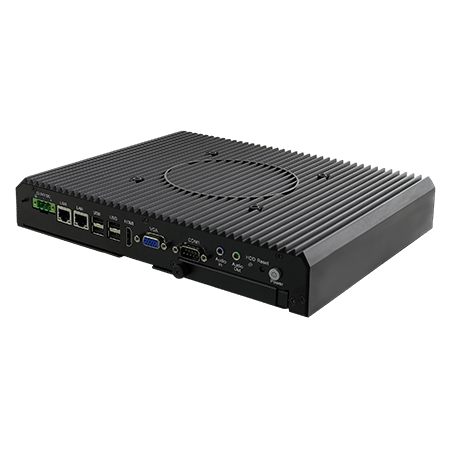