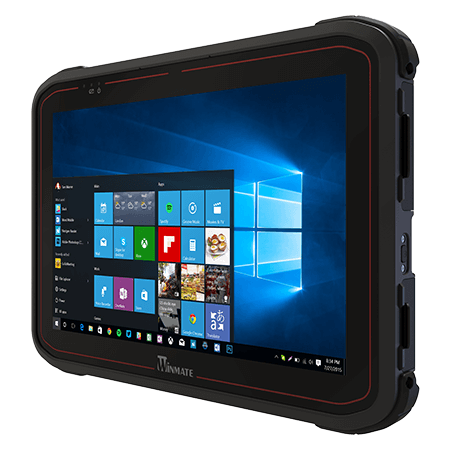 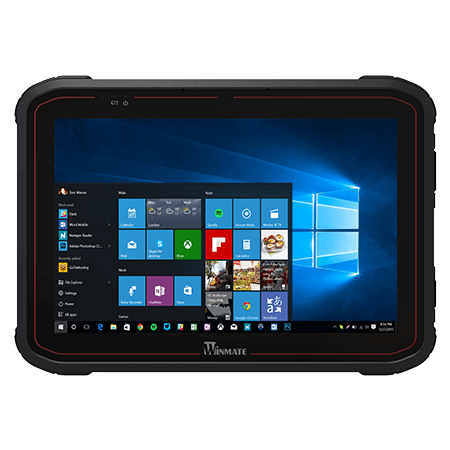 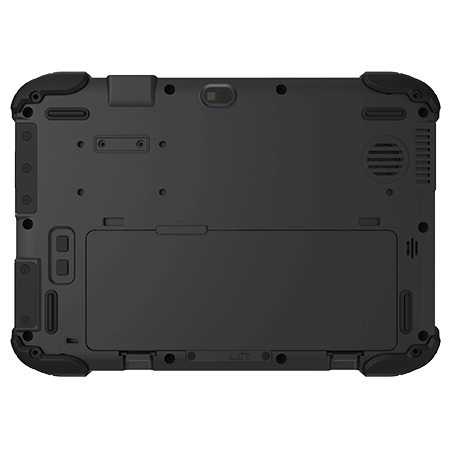 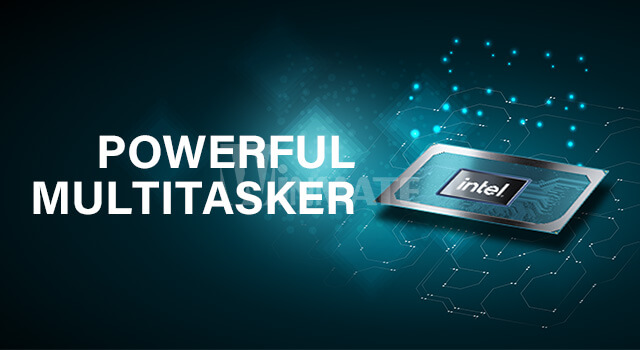 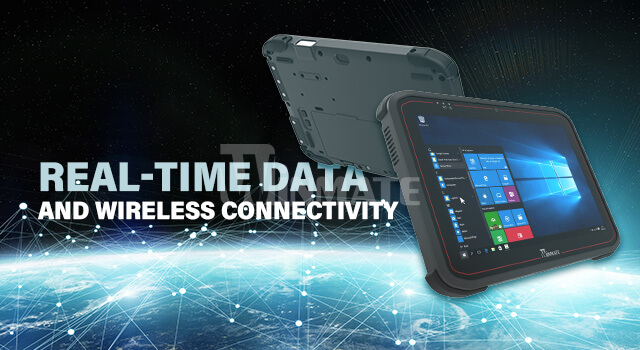 Real-time data access to the correct information is crucial for mobile workers. The S101 series offers GPS, GLONASS, WLAN, BT, and optional 4G LTE to enable robust communications anytime and anywhere. With a built-in 8MP Auto-focus Camera w/ LED Flash on the rear side, users can capture photos, videos, documents instantly or utilize the front 2.0 MP camera for applications such as self-video recording or video communications. 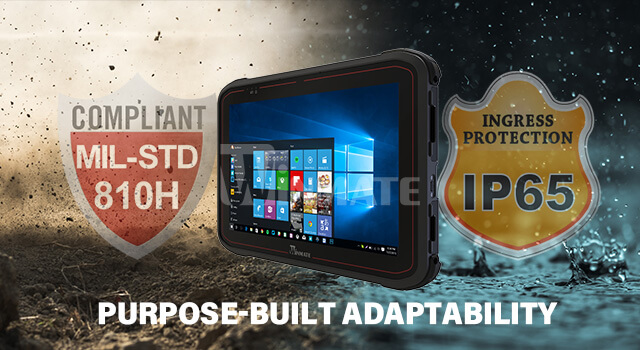 The S101 series rugged tablet is designed to be tough and rugged, withstanding shock, vibration, and drop up to 4 ft. according to military standard MIL-STD-810H for operations in some of the harshest environments. 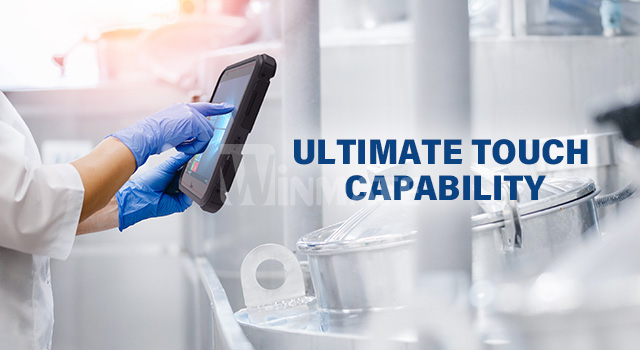 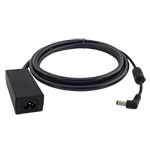 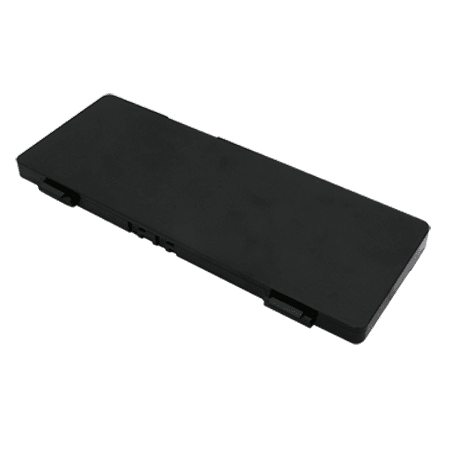 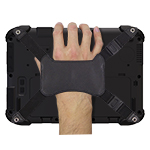 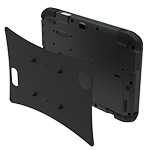 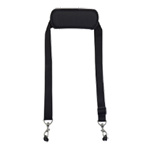 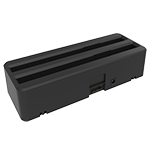 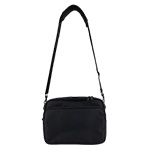 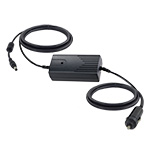 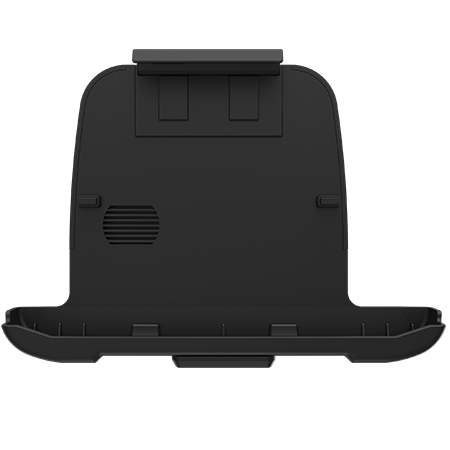 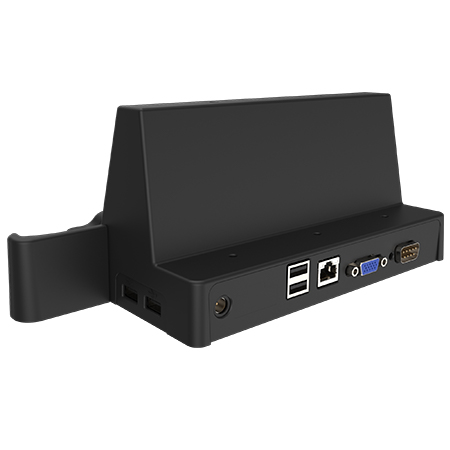 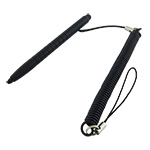 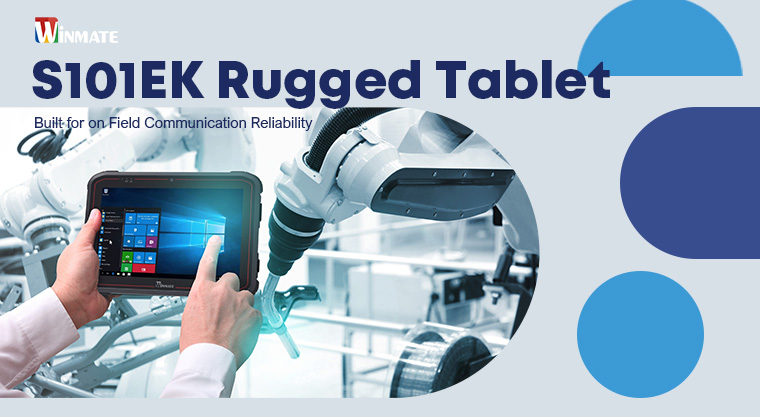 Blog
5 Consideration Before Buy Warehouse Tablets for Your Business 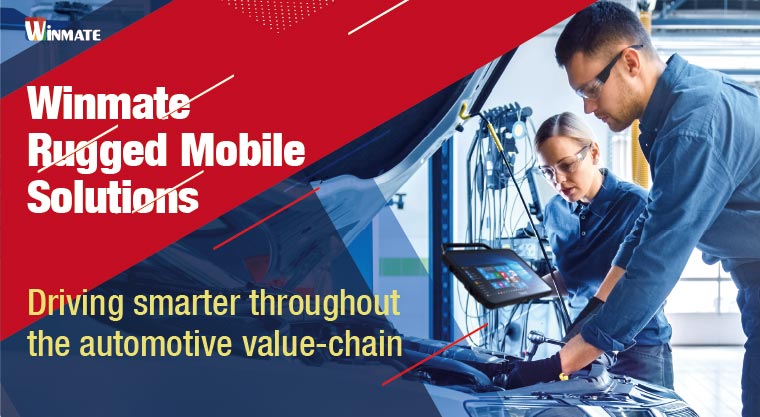 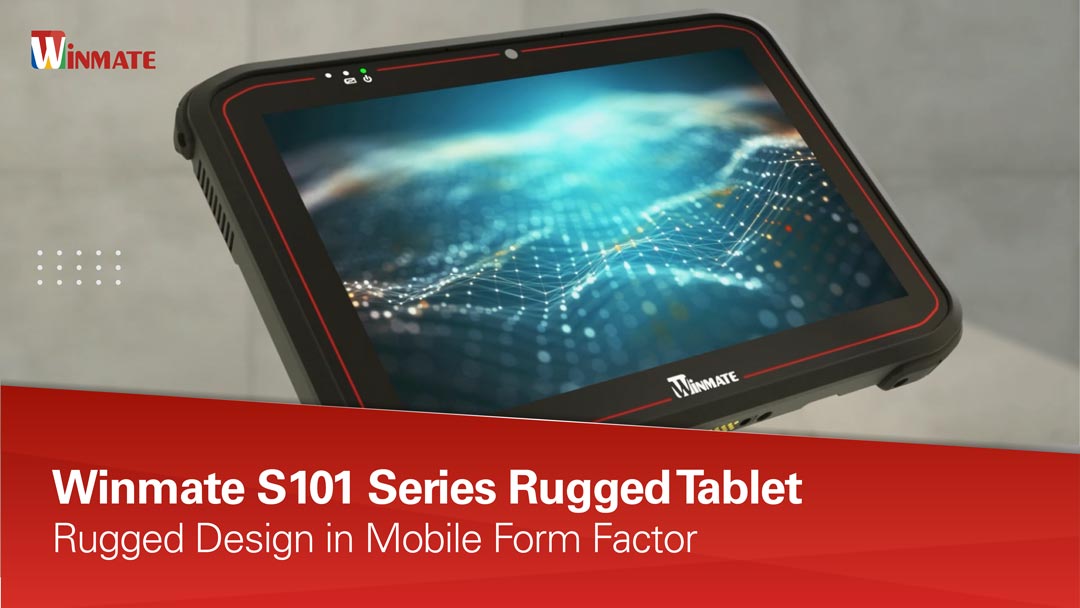 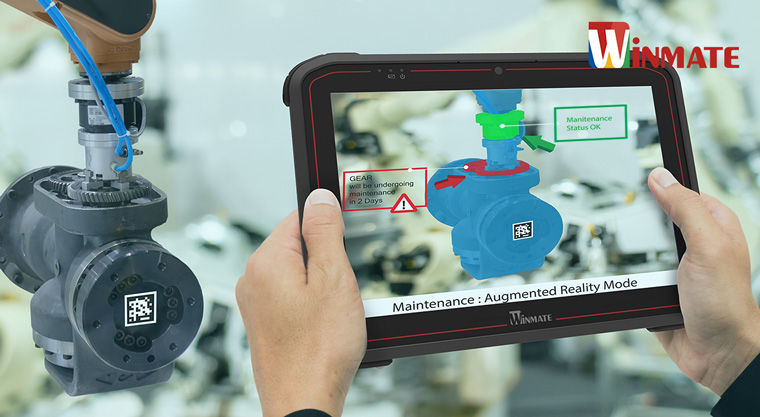 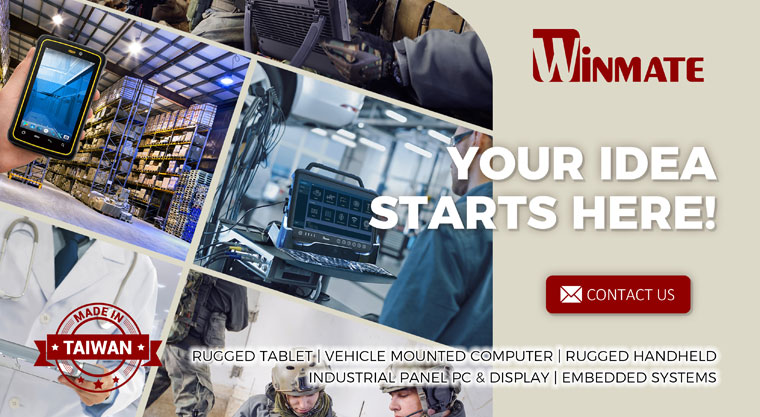 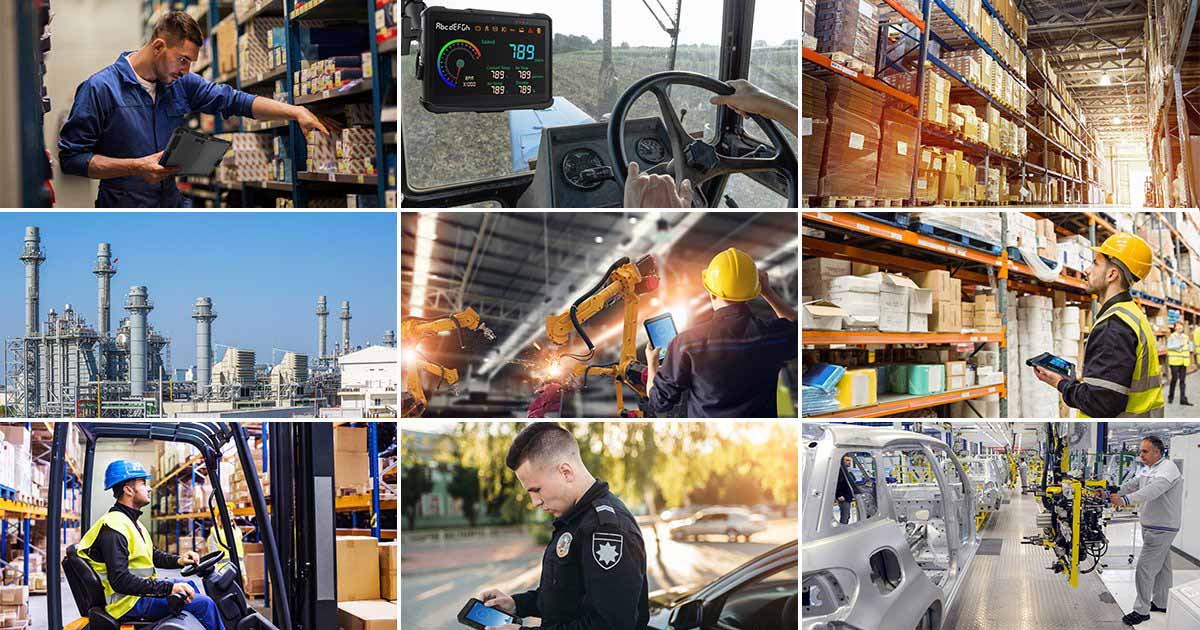 Blog
How to Choose a Tablet Computer for Enterprise Use 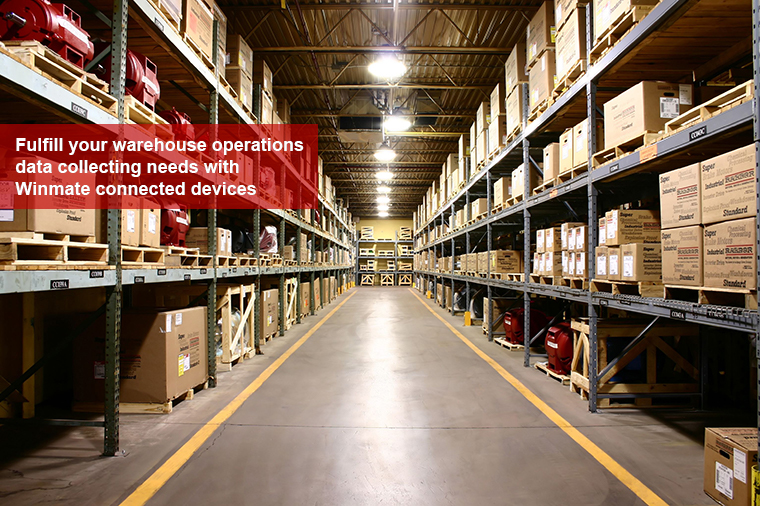 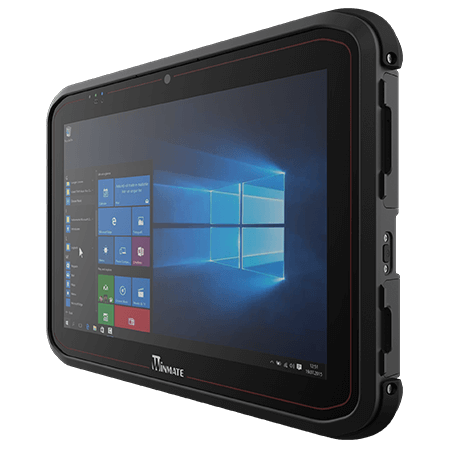